On“DAO” stands for Decentralized Autonomous Organisation. By breaking it down,we’ll be able to understand what a DAO is.

DAO is an organisation where a group of people come together to pursue a common objective. It is decentralized in nature as it has no central authority such as the Board of Directors who decides its future course of action. It is autonomous because it is run by a smart contract without the need of an intermediary.

DAO has two unique characteristics which make it different from any traditional organization:

The set of rules are embedded into the code of smart contract which executes by itself when certain conditions are met. As a result, the code is executed on its own without the need of intermediaries. The rules once set and coded on the blockchain, they can’t be altered without the consensus of the community.

With the help of DAO, the governance of an organisation can be spread out across the members of the community rather than in a hierarchical manner where decisions are made by only a few people at the top. DAO makes governance in a collective manner where everyone from the community is encouraged and allowed to take part in the decision-making process.

Who is part of the community?

Bitcoin can be considered as the earliest example of a DAO. It is a self-enforced open source code, run by a community and the community decides its future course. Although, by today’s standards bitcoin isn’t seen as a true DAO as it doesn’t have an elaborated governance mechanism such as a DAO on smart contract-based blockchain like Ethereum.

Almost all the Defi protocols from Uniswap to Aave to MakerDAO are governed by DAO. Defi has made the use of DAO very popular.

How a DAO is created:

Typically it is created in 3 major steps as follows:

Use cases of DAO

In essence, DAO ensures the community has control of the organization’s funds and determines the usage of funds. The whole community gets to decide how and where a specific amount of funds will be used, as well as who should be entrusted with the fund’s handling.

Presently, DAOs are being used for many purposes such as charity, fundraising, investment, borrowing-lending, or collecting NFTs, all without intermediaries. Some examples are as following:

At the moment, DAO’s legal status is unclear, as the law has not yet caught up with technology.

The State of Wyoming in the U.S. on July 1 became the 1st state to recognize DAO as a legal entity. DAO would be considered a limited liability company (LLC) in Wyoming after this legislation is passed.

The main advantages of the grant of LLC status to DAO are that stakeholders will be liable to only limited liability according to the stake they hold in the DAO and the DAO will be granted status of an artificial legal entity which means it can sue or be sued. It will get access to the traditional judicial system for the protection of its rights.

In the absence of the legal status of LLC, there arises a possibility that DAO would be considered as a general partnership among the stakeholders which means stakeholders will not be given the protection of limited liability and would be given unlimited legal liability in the event of bankruptcy, fraud, etc. In addition, stakeholders will also face difficulty in filing a case in court against any wrongdoer since DAO will be considered as an unregistered partnership.

Meta cartel ventures in the state of Delaware in the U.S. have registered themselves as a LLC under the statute of Delaware Limited Liability Company Act. Post legal formalities, they have created DAO using Maloch v2 smart contract standard.

Actually what they did was that they registered their company as a traditional company but they employed smart contracts to incorporate the features of a DAO as well. Hence, they are having the best of both worlds.

Uncertainty can never be eliminated completely in the absence of law.

Zeeve is the leading Blockchain as a Service platform helping enterprises and Blockchain startups build, deploy and manage reliable decentralized apps and Blockchain networks. Zeeve is a low code automation platform that is cloud agnostic and supports multiple Blockchain protocols with advanced analytics and monitoring of nodes and networks. Zeeve features a powerful set of APIs to build DApps for a plethora of use cases across industries. The world adopted blockchain technology for a wide range... Infrastructure has come to the world of technology as... 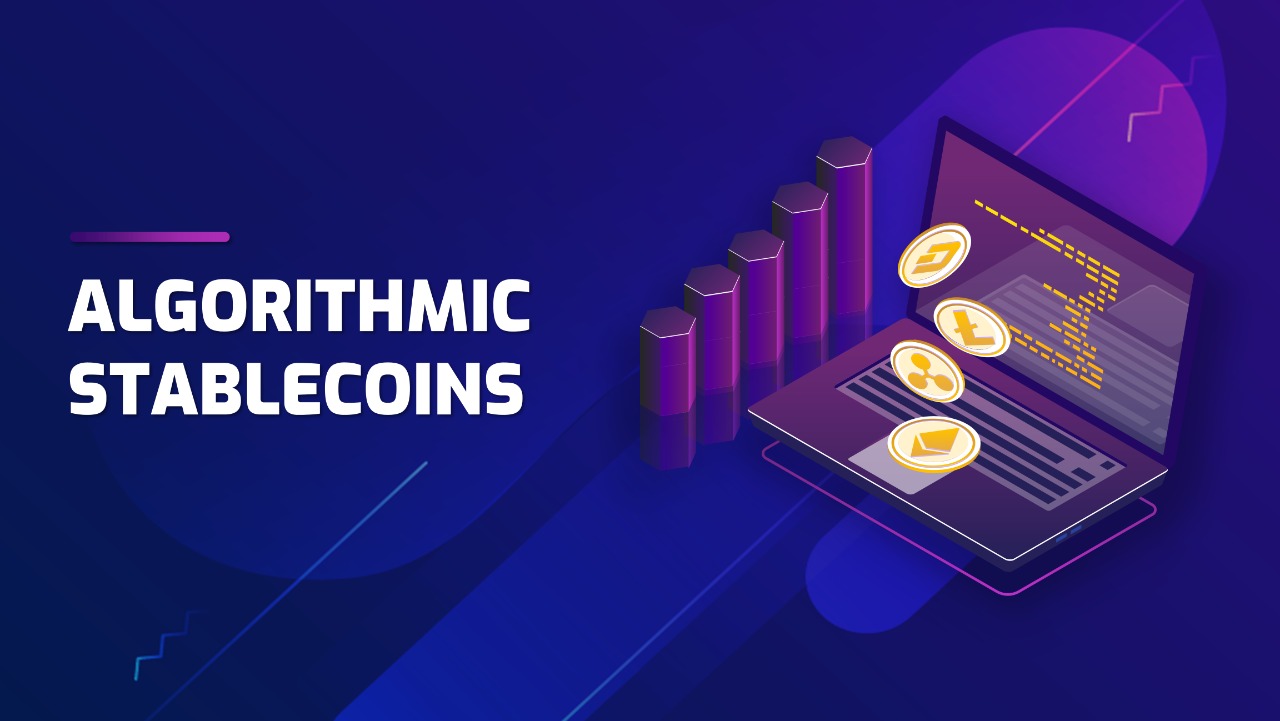 A Dive Into Algorithmic Stablecoins

Unlike fiat currencies, cryptocurrencies by nature are highly volatile,... Blockchain arguably at present is the most talked-about technology....

What is DAO – Decentralized Autonomous Organization?

On“DAO” stands for Decentralized Autonomous Organisation. By breaking it... 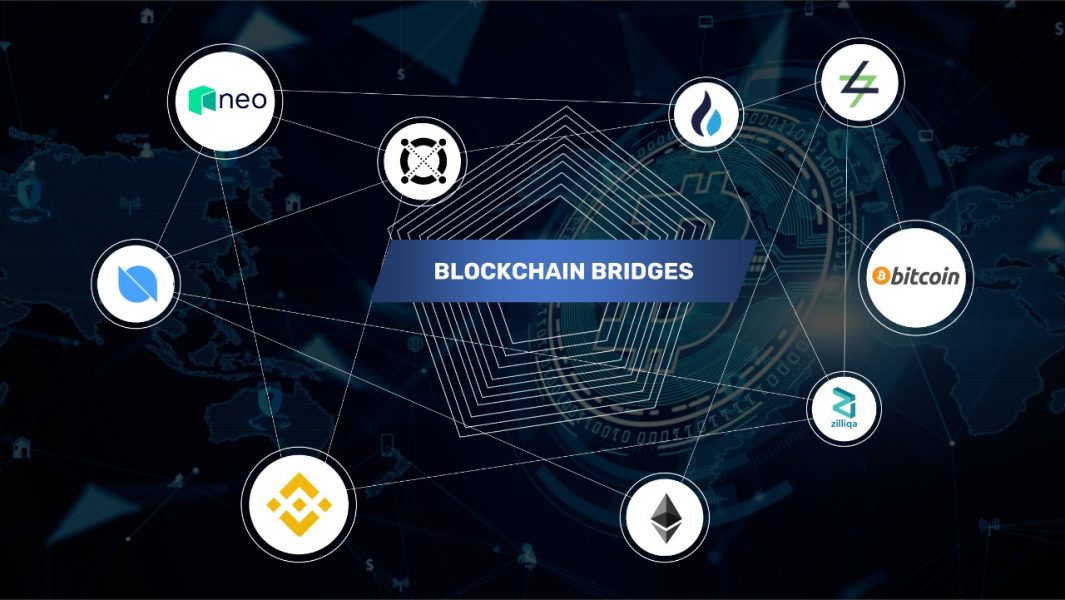 Blockchain Bridges – helping the growth of…

Blockchains generally resemble islands, content with their own communities... With the advent of blockchain, every industry could undergo... Blockchain in the Banking and Financial industry

Blockchain has the potential to disrupt every industry and... A Simple and Comprehensive Guide on Non-Fungible…

Whether it is the rise of fintech or e-commerce,... Tokenization of Assets – How Blockchain is…

Blockchain is often thought of being just an immutable... Blockchain is a distributed ledger technology that features data...

youWe-Blockchain is a technology that requires collaboration to deliver... Blockchain Technology has made good inroads into mainstream enterprise... On-Demand Customizations – The Answer to What… Smart Contract Standardization – A Necessity for…

A Smart Contract is a crypto-contract or business logic...

Join the Our Largest community!

Be one of the 15,000+ innovators who subscribe to our updates. Zeeve is an enterprise-grade Blockchain Infrastructure Automation Platform. Join the growing list of clients that trust us with their Blockchain initiatives.